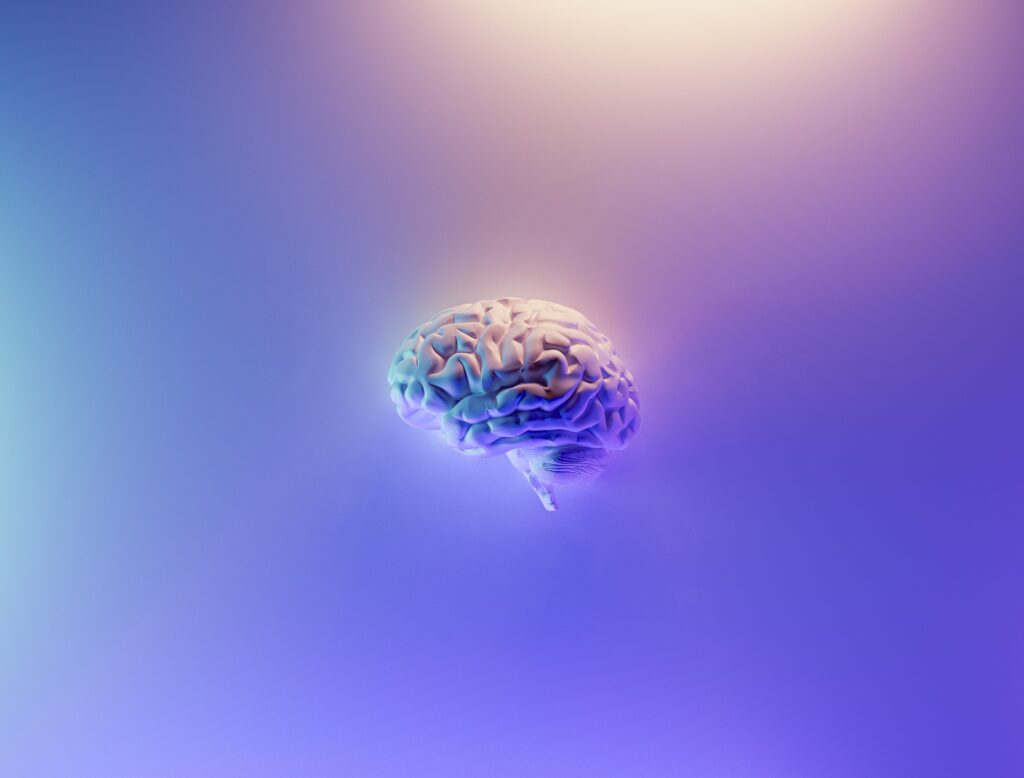 The lymphatic system of the body is also known as the system responsible for removing waste. This is an important part of your immune system. It enabled organs to remove waste, and can also help protect you against infection. You can usually find lymphatic vessels running alongside the blood vessels in the body. These lymphatic vessels help in the transportation of immune cells, as well as waste products.

A few years back, researchers found that the human brain also comes with a lymphatic system of its own. According to recent studies, clearing the lymphatic system in the brain can even help with progressive diseases like Alzheimer’s. A study that was done in 2018 on mice found that their lymphatic vessels, when impaired, led to the deposit levels of amyloid-beta to increase in their brain with age.

The Lymphatic System And The Brain

A study was conducted by researchers at the Washington University. In this study, researchers tried to discover whether alterations to the lymphatic drainage system had the effect of making the antibody treatments that are experimental, more effective. A model of a mouse was used, that was experiencing the early stages of Alzheimer’s.

During the study, the researchers ended up removing lymphatic vessels that were present in the brains of one of the groups of mice. Both the mice as well as the control group were given injections or immunotherapy. These included a version of aducanumab, a drug.

Brain inflammation has been observed to play an important role in the onset of Alzheimer’s. Mice that had lymphatic systems that were impaired had more plaques of amyloid-beta. They also had more immune cells, which led to inflammation as well. When tested, these mice also performed poorly when it comes to both memory as well as learning.

Genetic analysis was done  which showed that microglia,  also known as the trash collecting cells in the brain, can be affected. This is by manipulations that happen within the lymphatic system in the brain.

The Brain And The Lymphatic System

Researchers wound up comparing the microglia that exists within the brains of patients with cancer, against those who had lymphatic systems that were impaired. They were able to find a lot of similarities between these groups.

The findings of the restated that was done show that lymphatic drainage that is impaired played a role in the inflammation of the brain. This was seen in patients who have Alzheimer’s. According to the same study, clearing out the lymphatic system in people with Alzheimer’s, while also providing then with immunotherapy, can lead to more favorable outcomes for them.

Another factor that could be important is to start the treatment early, when the lymphatic system in the brain is intact. Through this study, a link was identified that existed between a lymphatic system that was functioning well with the brain. This link was made with the ability of the brain to reduce the accumulation of amyloid-beta.

Research has shown that there is a link between clearing the lymphatic system as well as improving neurological disorders such as Alzheimer’s. A licensed massage therapist can perform an MLD massage for you, which can help to improve neurological conditions.

With the help of a Certified Advanced Manual Lymphatic Drainage Therapist, certain neurological conditions could improve.

In Home or In Office Massages by Jacqueline in the Central Florida area. Certified for many different massages and treatments. Specializing in Manual lymphatic drainage (MLD) post surgery recovery massage.